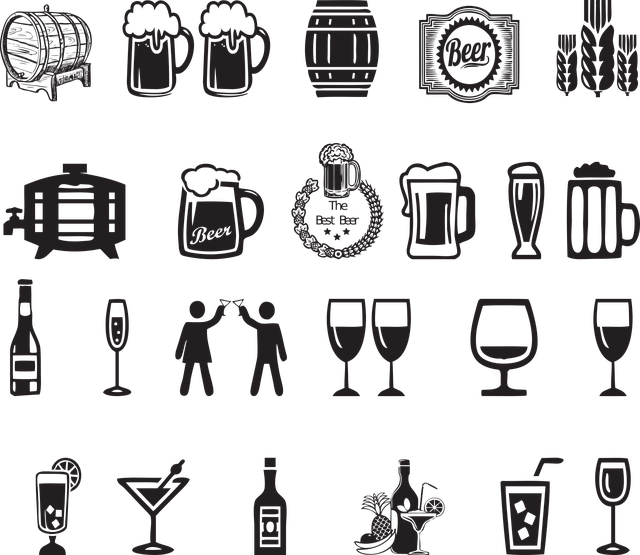 CLINTON — When the Old Timer restaurant was sold by the McNally family, the Old Timer Running Club needed to find a new home. That new home is the Sterling Street Brewery.

Brewery co-owner Jesse Tarbell, an avid runner from Lancaster, was more than glad to welcome the OTRC, which recently morphed into the Sterling Street Brewery Running Club (SSBRC).

Brian McNally, a longtime running enthusiast and founder of the OTRC, remembered its origins and is thrilled with the new club and the new location.

“Our club (OTRC) started when me and Erin (Winn) Keenan were working out at Ciccone’s (Family Fitness) about 10 years ago,” McNally said. “I told her I’d like to do a weekly running series, so we started running from the Old Timer and it was all informal and fun.

“We had shirts made, and even though it was a fun run, we attracted some real good runners,” he said. “The running club made us all better runners and faster runners.

“We had Travis Wheeler and his wife, Terese (Wheeler), Bryan Trinque, Bill Alden and Erin (Keenan) and her Runway group, but everyone was welcome, and we were glad when new people showed up,” McNally added. “It was every Wednesday night, and no fees were charged, and we’d run a little over a 5K; it was self-timed.

“They (Sterling Street Brewery) are great people, and I’m glad they’ve kept the tradition alive,” McNally said. “There is a running culture out there, and I think they’ve found a home at the brewery.

“As we all know, beer and running go well together,” he added.

Even though the pandemic was raging in early 2021, Tarbell was determined to start his own running club, which would be similar to the OTRC.

It started with informal out-and-back 5K runs from the brewery on Saturday mornings, with Tarbell and some friends; when summer hit, the club switched to Tuesday nights.

The fun runs are now back on Saturday at 9 a.m.

“I’ve run several marathons and I do a lot of charity work raising money; that has always been a passion of mine. When we opened the brewery, I wanted to start my own run club, so we did,” Tarbell said. “My motto has always been get up and get out, and get moving and do something healthy.

“I didn’t know Travis (Wheeler) and his wife or Brian (McNally) at the time, but I’m glad they’ve become involved with our club,” he said. “We have runners of all abilities from experienced …….